I was born in Zagreb, Croatia, in 1975. Since I was 10 I started playing basketball. I played in several clubs of my city, and in 1995 my friends and I managed to be Croatian champions in 3×3. Then we went to the world championship in Barcelona, where we played in the final.

It was from that point of my life that I decided to dedicate myself to be a basketball coach, skillfully teaching others what my coaches installed in me. Coach Silvije Jenkač has been without a doubt the person who guided, corrected and taught me the wonderful world of basketball.

I currently have 23 years of experience, training players of all ages through individual and group training, competing with them and teaching in clinics in different parts of the world. 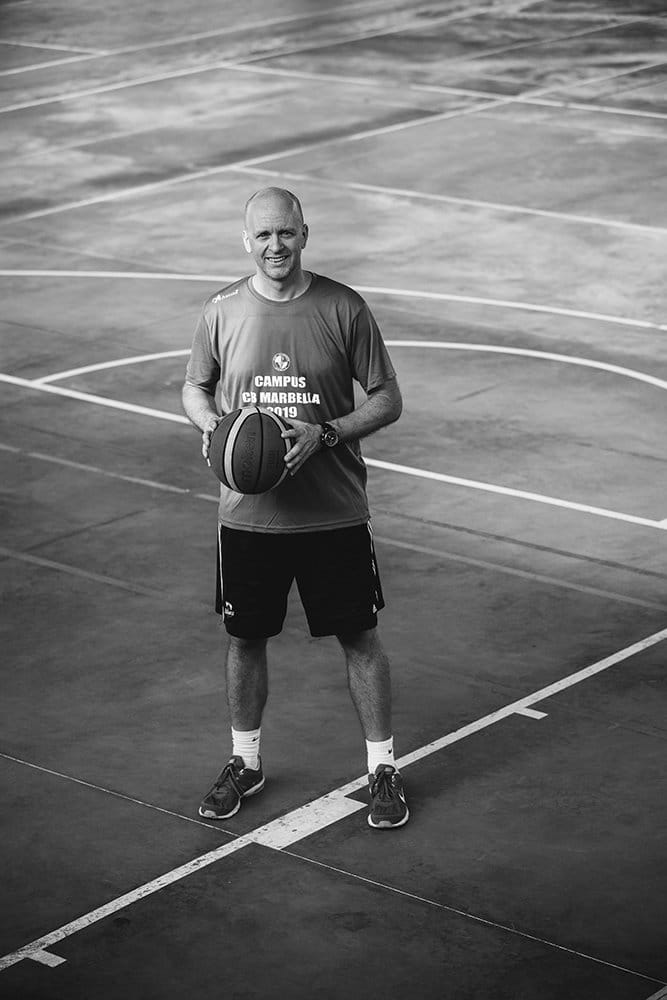 2003-2005
BASKETBALL COACH | BASKETBALL CLUB ZRINJEVAC, ZAGREB, CROATIA
Head Coach Men U16, Woman U 16, and Assistant Coach for individual work with Men Division 1st team.
• 1st tournament in France M U 16
• 3rd place tournament in France W U16
• Played in the final championship of Croatia with U16 Women.
• Won the 16th Ljubljana Cup with W U16.
• Coach at the Duga Uvala basketball camp

2005-2019
BASKETBALL COACH | HM TORRELODONES
Head coach and assistant coach. Directed the men’s and women’s basketball teams U12, U14, U16, U 18 and coordinated individual work with talented young players. Mini basketball coordinator.
• Evaluated the capabilities of the team and the opposition to determine the strategy of the game.
• Instructed and demonstrated skills and techniques necessary for individual and team achievement in basketball
• Organized players to participate in the games and trained them during the games.
• Organized and kept records of the games.
• Coordinated basketball camps (summer / winter) organized by club
• Served as a positive role model for players, parents, officers and fellow coaches following everyone rules.